NIGHTMARE BOOK OF THE MONTH CLUB

HOMENIGHTMARE BOOK OF THE MONTH CLUB 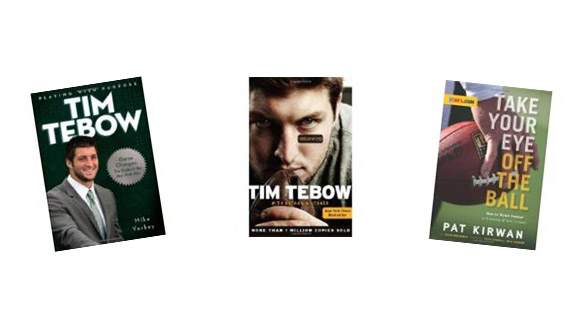 NIGHTMARE BOOK OF THE MONTH CLUB

We’re shooting for 1000 readers by the end of the year! Show the world you can watch football and read books at the same time! Well, maybe not at the exact same time, but at least in the same day. Or week. Or once a month, hence the monthly book selection.

“Although Hard Candy knew there were trophies of to other sports—didn’t Willard have a shelf full from track?—nobody she knew thought a trophy was a real trophy unless it was from football.” — from Feast of Snakes by Harry Crews, Nightmare Football book of the month, September 2009. 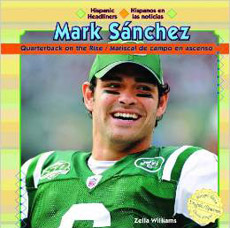 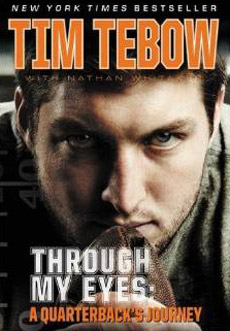 Through My Eyes: A Quarterback’s Journey, Young Reader’s Edition by Tim Tebow and Nathan Whitaker (Feb 23, 2013) 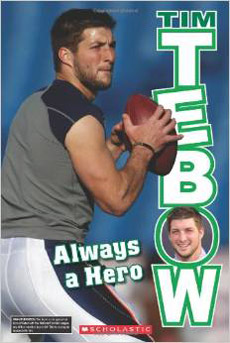 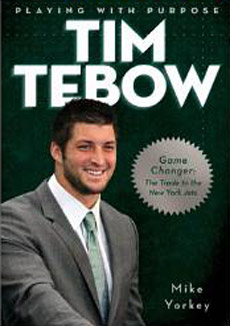 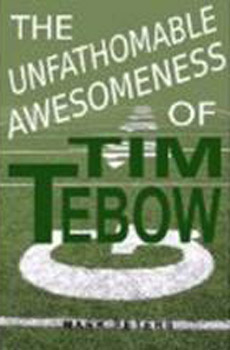 The Unfathomable Awesomeness of Tim Tebow by Mark Peters (Jan 8, 2012) 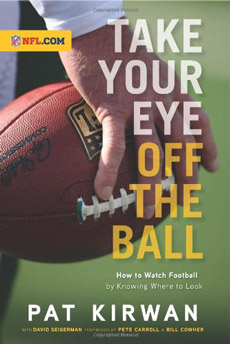 Take Your Eye Off the Ball: How to Watch Football by Knowing Where to Look by Pat Kirwan, David Seigerman, Pete Carroll and Bill Cowher (Aug 1, 2010) 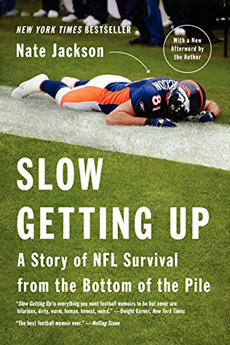 Slow Getting Up: A Story of NFL Survival from the Bottom of the Pile by Nate Jackson (Sep 2, 2014) 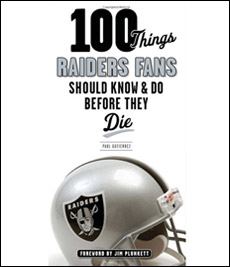